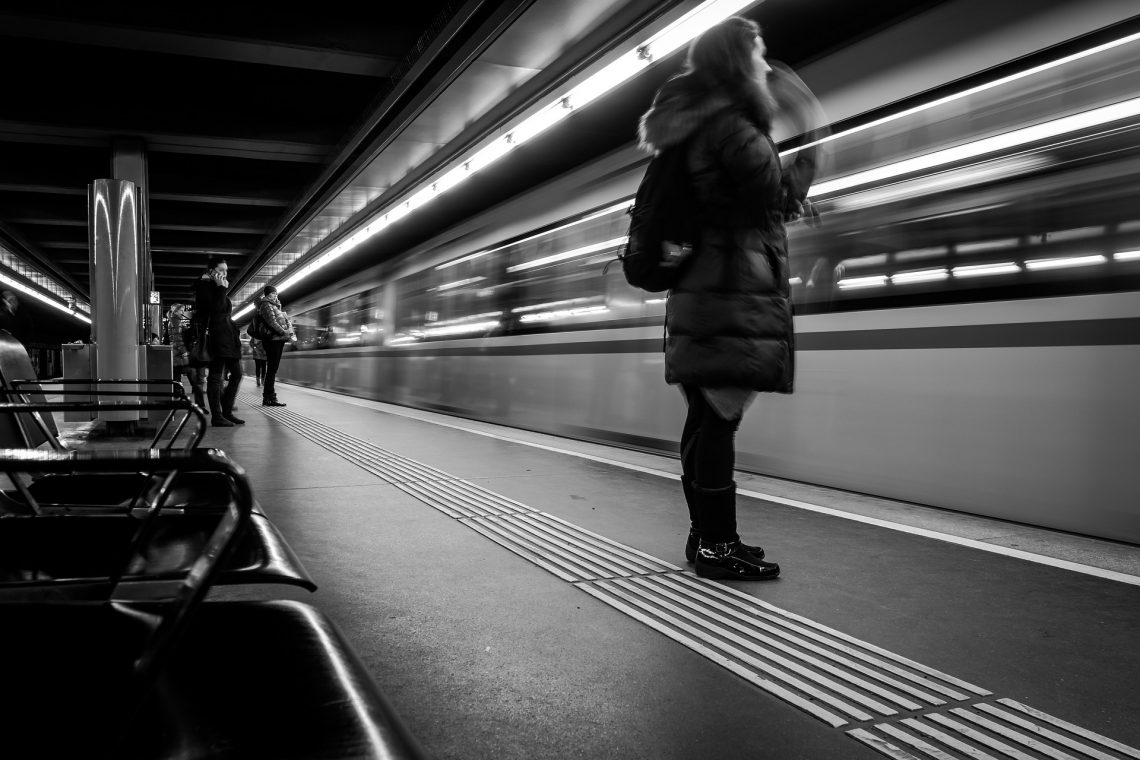 Eighteen months ago I took my first apprehensive steps into the Barcelona rail system. Not metro at first, but the Renfe, an altogether different animal with bigger, faster trains and bigger distances between stations. After my first day in the city wandering around looking like a lost tourist in scruffy shorts and a polo shirt that was clearly the wrong choice for the weather that proudly displayed my lower back due to a barbed wire encounter back home a few days prior I returned to my room and fire up my laptop to email friends and do a little digging into the system I wanted to see. At around 11pm I stepped out of my hotel and onto the streets with little idea where I was really even going. I wandered towards where I thought my intended entrance was, managed to liberate a bike and cycled off into the night.

I approached a large void by the road and heard the familiar sound of steel on steel. This was it, my heart rate picked up and I peered over the edge just in time to see the back of a train disappear into a pitch black hole. As its sound drifted off in the direction that it had disappeared the night again fell relatively silent, the only sound being the pumping of my own heart in my ears. Having experienced different metro and rail systems before, yards, tunnels, portals, the lot I knew what to do and how to go about doing it, but being in that situation alone had uncaged an entirely new beast. The thoughts in the back of one’s mind that appear in such situations – that when with a group are pushed to fall silent in the back of the mind – had found their way to the front and they were stood in a line shouting at me to stop and maybe wait to see what happened for an hour or two, work out the train schedule or maybe do some more looking online at what might actually happen if I got caught.

With a deep breath I hopped over the wall and found myself in some trees, the perfect cover until I noticed there was a camera pointing directly at me. I moved quickly through the trees and to the trackside. I stopped, crouched down and waited for a moment. Hearing nothing I wagered now was a time better than any other so I stepped out onto the rails. Now totally exposed to those walking by above me I was worried that someone would see me and call the police. Having only one exit/entrance and not really wanting my first voyage into the tunnels to be one spent running for an undetermined time to find another way out wasn’t something that sounded particularly appealing. I stepped between the sleepers quickly, occasionally nudging the stones that overspilled the edges, every time darting my glance upward at the street to see if the game was over. Nothing. And with that I disappeared into the blackness.

After some walking, and a lot of waiting and listening I found myself on a platform. Disused and absolutely nothing to look at I wondered if this was all I’d find. Where were the platforms? The signs? This wasn’t like photos I’d seen. It was weird. Empty. There was a hum in the air and the sound of constant dripping. Every now and then a car would bang a manhole above on the street and I’d do a 360 checking that it wasn’t someone coming to put end to the night.My breath calmed under my face mask and I listened out, crouched (for a reason I can’t quite put my finger on looking back it) and waited for the shouts of someone looking for the shadowy figure that had been spotted on camera wandering around not looking very much like he had a clue what he was doing. Then I heard the rumble. I panicked. There was a train coming from one of the two directions and I was stood, no, crouched on the middle of this fucking platform with absolutely nothing near me to hide behind. The rumbling got louder and I decided that I’d watch for the train and then jump into the opposing track to hide from the driver.

It got louder and louder until it was suddenly upon me. No lights, no horn. Nothing. Slowly it passed and drove away until I couldn’t hear it over the sound of my own breath. It had been over or under me, I wasn’t sure where but I knew it was ok and nobody had seen me yet. With that I decided that I’d had enough for the time being and that I had absolutely no fucking clue what I was doing. I just knew I had to see more, and as much as I could but not now. I didn’t want to push my luck. This was only the Renfe, there were another million lines of metro to walked, ran and stalked and I couldn’t wait to get involved in them all.

I exited the same way I’d come in, noticing a hole in the wall I could have crawled through instead, I wandered off to see if the bike was where I left it and it wasn’t. I checked quickly on my phone to see how long it was going to take me to walk back. 40 fucking minutes! I didn’t care. I’d been in, broken the barrier and tasted the caviar. And fucking hell did it taste good. 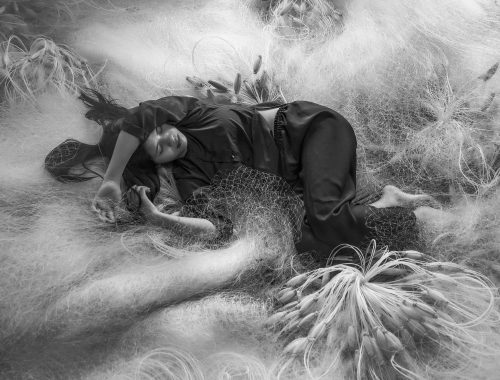 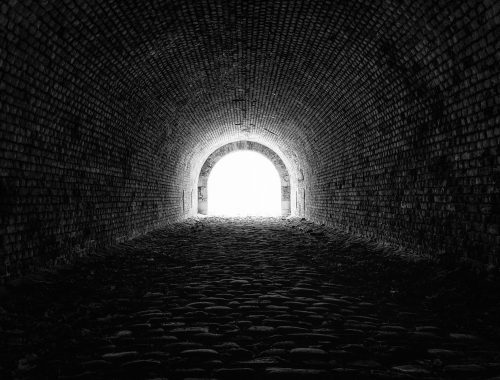 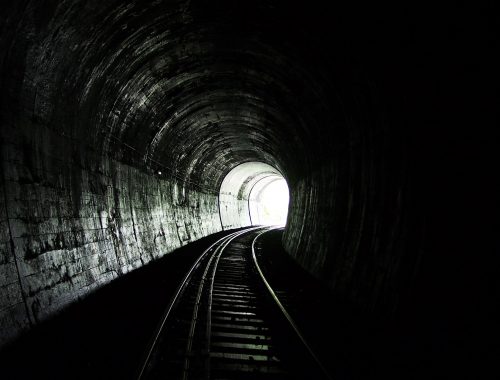 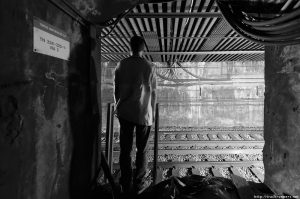 trackrunners.net is a project born out of a desire to see whatever we like, however we like. to live free, fast and have a good time whilst we do it. We are from many Read more…..